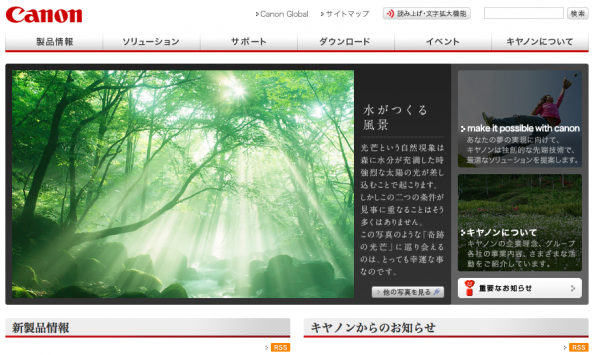 Canon has released a firmware update for the T2i (550D) that fixes a problem where the set aperture moves unexpectedly when shooting movies in manual exposure mode.

I had not updated my T2i since buying it so I was on version 1.6. The new firmware update is version 1.8. I missed a version.

When I buy software I always run the update checker to make sure I’ve got all the current changes. Sometimes I have to run it more than once for system software as the updates have to be installed in sequence.

I know some people rarely update their software deliberately. They may have had an experience where the update fixed one problem and caused a few more.

I’ve had that happen, too. But I find the software developers are usually working on clearing things like this up as quickly as possible so I’m believe in updating early and often.

Note that this firmware update is from a Japanese Canon site, not the main USA Canon site.

When I checked the main site I found no firmware update listed for the Canon T2i (550D). Everything on the Japanese site looks legitimate so I installed the update. So far, everything works perfectly.

The instructions are in English for Windows and Mac. It looks more complicated than it is. Basically, you download the update, copy it to an SD card, put the SD card in your camera and run the update.

Just make sure you’ve got a good battery or are using an AC adapter on the camera. Evidently lowing power in the middle of a firmware update can “disable the camera”. That means it’ll be dead and you’ll have to take it to a Canon repair shop.

Ah, the joys of modern technology!